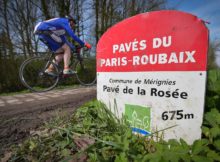 At the beginning of April it will be that time of the year again: The world elite of cycling will take on the 250 kilometer long race from Read More 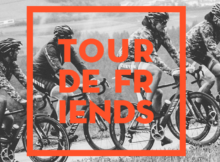 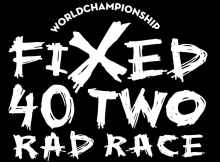 Since day one Angefixed has accompanied the Rad Race guys and gals. From an early stage on it was clear that the team would do things by halves. Read More 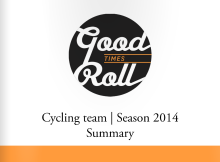 I am a big fan of lookbooks and photobox. Even if they (willingly) lack some content, the photos are usually nice to look at. The lookbook Goodtimes Roll Read More 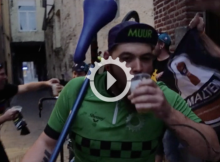 I have absolutely no clue, how the Gogoooo Hellcross works, but the trailer that has been online for a few days now, sure makes me what to take Read More 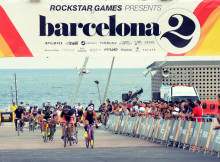 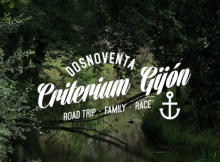 Why I am so delighted about the newest Dosnoventa video that is going round the web since two days? I mean really excited! As far as the filming Read More 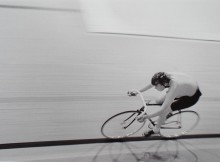 How far away a divided Berlin is, if you think about it nowadays. How far back in time and how far away in the thoughts of the people Read More 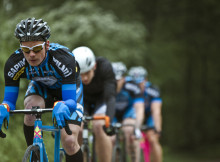 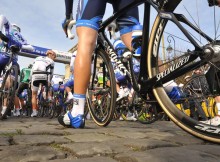