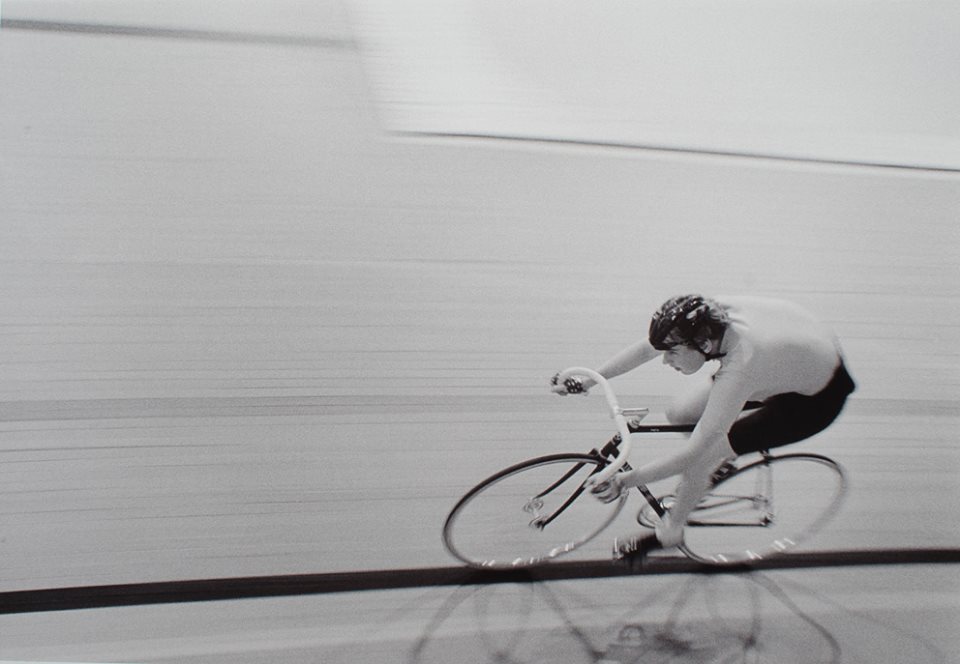 How far away a divided Berlin is, if you think about it nowadays. How far back in time and how far away in the thoughts of the people in Germany – and even Berlin. In 1985 it was a whole different story. The wall was always there, the separation was omnipresent.

Why a I telling you this? Because the photographer Staffan Jofjell shares a very nice comparisson between the divided Berlin and the imaginary wall between the spectators and riders in the Berlin Six Days Race in 1985. And because I can remember myself, how it was to be in a velodrome (I only know the Westfalenhalle 1 in Dortmund) filled with cigarette smoke and a lot of people who were more interested in beer than in the bikes on the track.

If you want to look at a few of Staffan Jofjells pictures, you can do so on the Facebook event page for his exhibition “Trackside85”, which can be seen at Keirin Berlin from the 17th of July onwards.

I probably won’t make it to Berlin, but will luckily be able to see the exhibition in Barcelona, as it is a part of the supporting events surrounding the Red Hook Criterium. 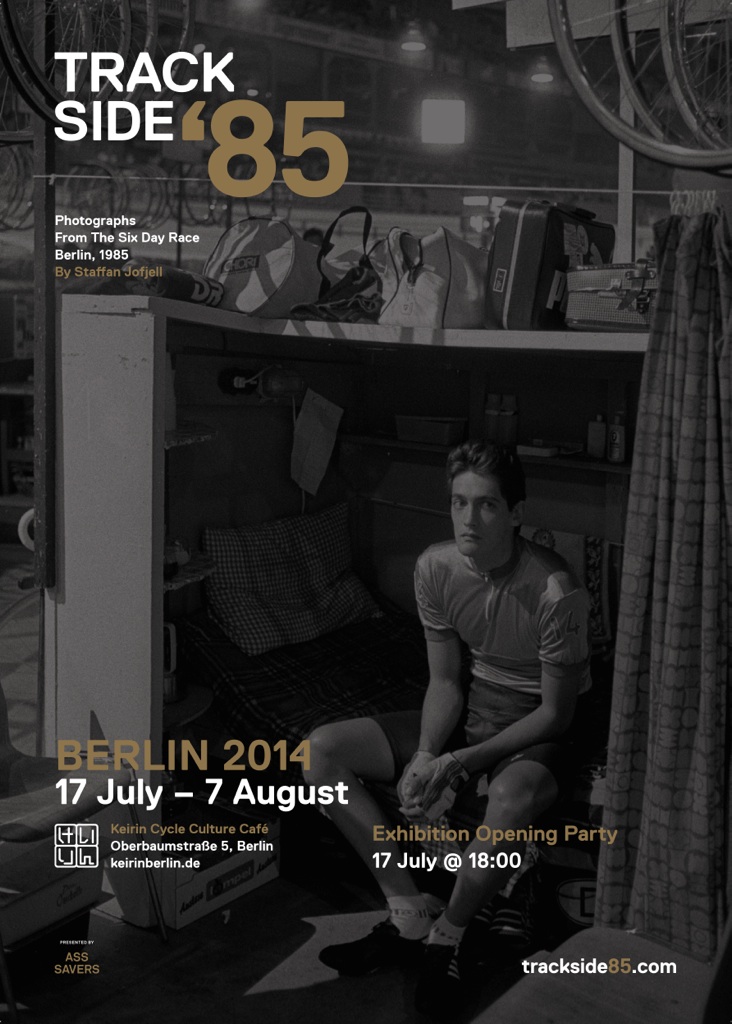