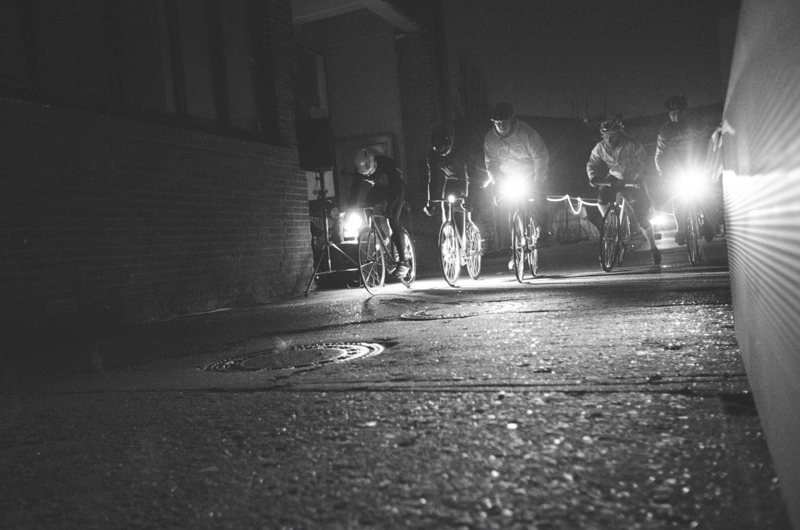 Pankt Saulopoly is an alley cat event that takes place in Hamburg (it started of in 2001 as Sankt Paulopoly) that attracts around 200 participants from across Europe  every year. In 2014 the organizers have again set up a great event, so I hear. I wasn’t able to be there in person but through instagram, facebook and by talking to friends about their weekend in Hamburg, I am to believe, that Pankt Saulopoly was a blast! The good weather made the whole thing even better.

The weekend was especially cool for the newly formed Goodtimesroll Racing Team from the Ruhr area, because Sam was able to take first place in the Ghetto Crit on Friday night. Before that, there was the Hamburg Critical Mass on, in which the riders were able to take part. The on Saturday the main event was pretty packed (as I already said with 200 registrations) and there were a lot of people racing their bikes through St. Pauli and around the adjoining boroughs. Sound like a lot of fun to me.